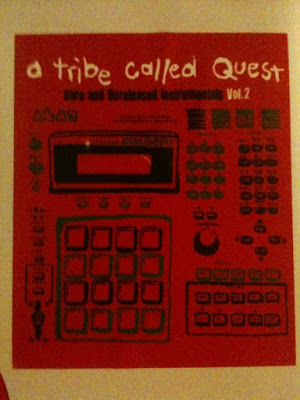 Picked this up while diggin' at Play De Record last weekend! Most of these Instrumentals were only available on the Show Vinyl pressed up by ATCQ themselves so I'm not sure whose behind releasing these? If I had to guess I would say these were all taken off the Show Vinyl from their first 4 albums and repressed up on Vinyl & CD! All good tho, it beats paying a few bills at least for one of the actual Test Pressings if your lucky to ever come across one. I've saw The Low End Theory Show Vinyl on Ebay but only Side C & D and it went for a few hundred. Sometime later I saw Aaron from The Tune Up who had the Beats Rhymes & Life Show Vinyl that was given to a friend of his from Ali Shaheed Muhammad. That didn't even last a day on Ebay so I assume he received an offer he couldn't refuse for it. Let's hope there will be a Vol 3 as I still need the Buggin' Out, 8 Million Stories & Keep It Rollin' Instrumentals... 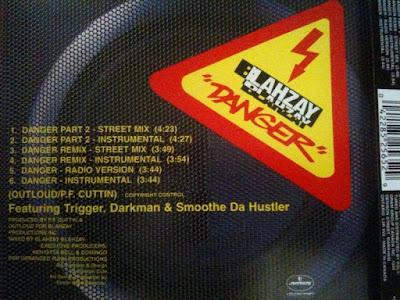 Rap City's Executive Producer Michelle Geister sits down with Erick Sermon sometime in late '93 to discuss the EPMD breakup, longevity, production, the current fads in Hip Hop & going solo...
Posted by Andyman187 at 9:20 AM No comments: 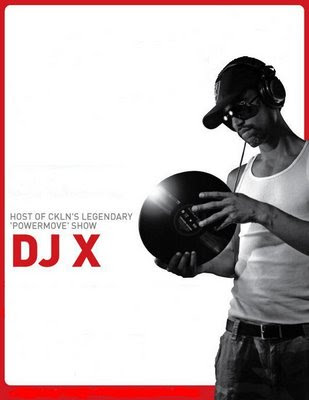 This is it for Toronto Radio Shows until NeoGeo hits me off with another box of tapes he found recently. Once I get those digitized be on the look out for more Powermove, Fantastic Voyage & Masterplan shows!

1994 interview with Coolio discussing his upbringing, drug use, parenting and music videos!
Posted by Andyman187 at 1:11 PM No comments:

Mad props to DJ Wicked who recorded this 2 night Gavin special on six 90 min tapes. This night is where the Wake Up Show Freestyles Vol 1 originated from...

Yaggfu Front
The Leigon
Ed O.G. & Da Bulldogs
Nefertiti
The Real Half Pint and Will of Rap Pack
Jamal-Ski
Posted by Andyman187 at 9:44 AM 4 comments: 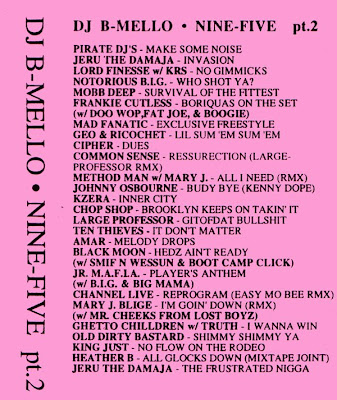 Got this directly from DJ B-Mello's blog!

"Previously I've grabbed all of my old mixtapes from other people's blogs from around the world. I finally had a chance to find some in storage. This one is from 1995 and it's great to hear one from this point in hip-hop. R.I.P. to Biggie & ODB who are no longer with us. Big Shout out to Mike Clark who transferred this from the original cassette tape. Enjoy!"
Posted by Andyman187 at 1:20 PM No comments: